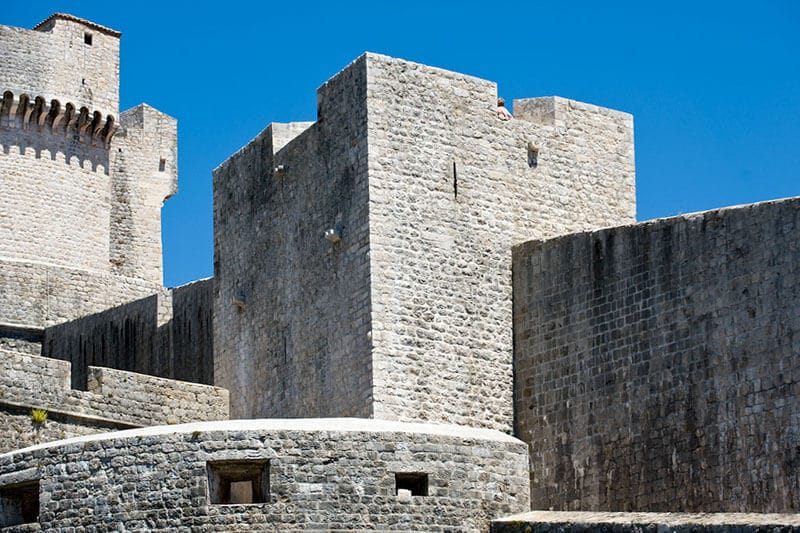 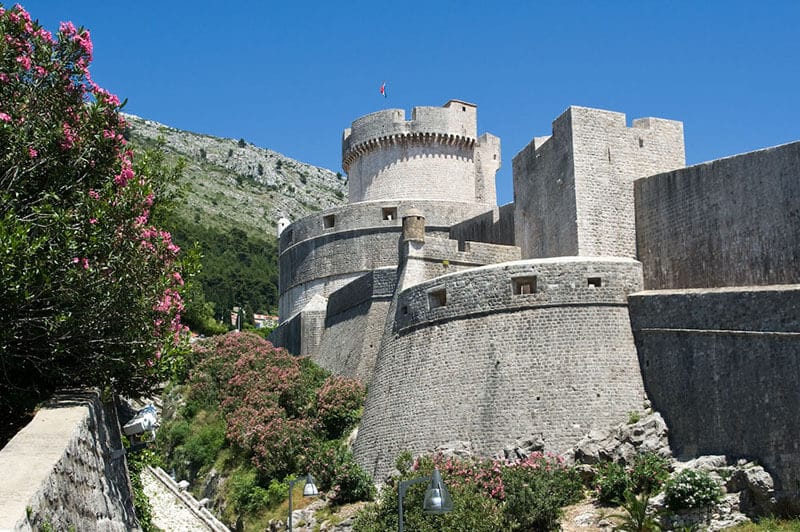 The discovery proves that, apart from being a trade centre, Dubrovnik was a city in which production also took place. Everything began in 2003, when the Society of Friends of Dubrovnik Antiquities, which zealously takes care of the Dubrovnik fortification complex, decided to restore the Gornji Ugao Tower (the Upper Corner). Together with the original Minčeta Fort, this quadrangular fort flanked the fortification element called kliješta (pincers). In the 15th century, following the development of defence structures, both forts were directly connected with the city wall. The kliješta consequently disappeared as a defence element, and became an outstandingly important part of the City. Archaeological research and explorations within the Gornji Ugao Tower carried out during a three year period (2005 – 2008) resulted in the gradual discovery of a metallurgic foundry, which – much to the delight of the researchers, archaeologists who used archaeometry as „a forensic method“, historians, architects and conservationists – unearthed a true industrial miracle!

All traces of the production process of the entire economic and metallurgic zone, covering an area of some 600 square meters, have been found intact. Remains of the foundry architecture have been discovered with all its original segments: a forge, the mould­casting section, water basins, a sedimentation channel and a sand depository. This is where gunpowder was prepared, bronze was cast, bells were moulded and tools made. However, most important was the production of weapons – cannonballs and bullets in various sizes, which the Dubrovnik Republic exported to the Mediterranean and the Balkans. It was an almost ideal location for the vital economic drive of the City­ State, under the eye and control of the authorities, protected by the city walls, and yet separated from the residential area, in order to protect the inhabitants from the smoke, smell, as well as from fire. The foundry under Fort Minčeta was functional until the 17th century, and a large number of ceramic objects was discovered in the earthen embankment under which the foundry was buried after the great earthquake in 1667. This major discovery has enabled a presentation of the foundry complex together with the interior of the Gornji Ugao Tower, which – owing to excellent restoration – now serves as a museum of movable archaeological finds. Dubrovnik has got another attraction within the magnificent city wall complex. Following the idea of the researcher and chief designer, Dr. Željko Peković, a reinforced­concrete slab ­ which now serves as a sports ground ­ was laid over the foundry site, while the impressively illuminated historic foundry can be seen from a transparent elevated passage leading to each of its incredibly interesting sections. In its promotional campaign featuring this new, but somewhat isolated attraction, the Society of Friends of Dubrovnik Antiquities has announced a continuation of the project – a special tour which starts from the Arcimon Tower, along the northern outer wall up to Fort Minčeta and the outstandingly presented foundry site, continues along the outer wall up to Fort Bokar ­ where a museum of Dubrovnik artillery will be established – and ends at the Na Andriji archaeological locality. A true cultural delicacy! 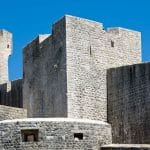 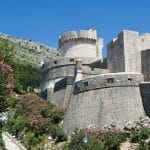 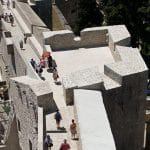 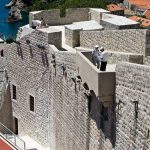