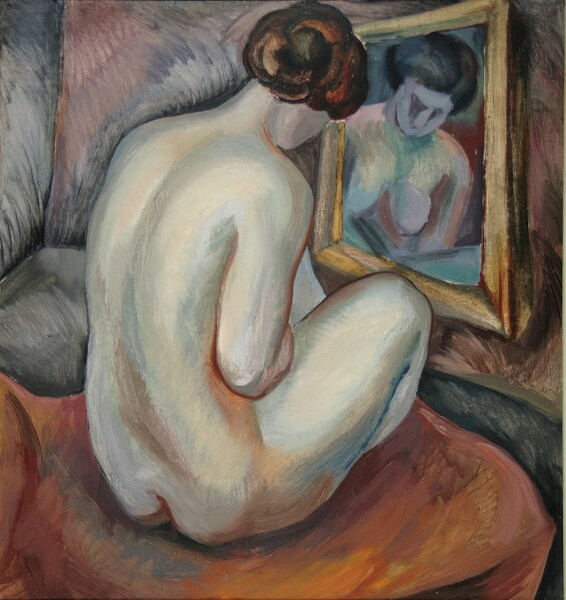 The Museum of Modern Art Dubrovnik was founded in 1945.The building now occupied by the Museum of Modern Art Dubrovnik was originally conceived and built (1935 – ­1939) as the showcase residential mansion of Dubrovnik ship owner Božo Banac, and in 1948 it was converted into exhibition premises and museum. It was designed by the well­known Croatian architects Lavoslav Horvat and Harold Bilinić in the neo­Renaissance­cum­Gothic style, along the lines of masterpieces of Dubrovnik urban and villa Renaissance architecture (the Rector’s Palace, the Divona/Sponza, the Sorkočević Villa and so on).

Through the conversion works, nine exhibition rooms were created, along with two store rooms and some smaller working areas. Together with the large terraces looking on to the sea and its garden, the Museum has 900 square metres of indoor and over 1100 square metres of outdoor exhibition space.

Creating the core of the holdings of the Museum of Modern Art Dubrovnik art of the end of the 19 th century, that is, the beginning of the Croatian Modern period. But it is also very much interested in everything that has happened after that, and, of course, in the contemporary moment of Croatian and world art. Hence all these things need to be adjusted and harmonised with each other, an interaction between the present and the past, and local, national and international geographical locations. It is then also necessary to revive slightly­known oeuvres of the past, to work on insufficiently known aspects of modern classics and their works, to introduce and catalyse the work of talented young artists who live in or come from Dubrovnik and the Dubrovnik region. And, what is most important, it is also essential to facilitate creative encounters between this area and the work of artists of world importance. 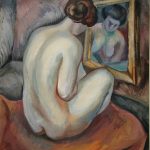 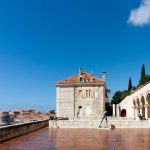 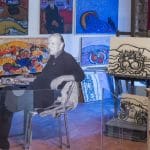 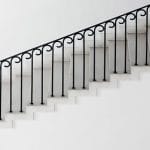 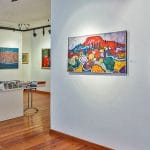